Deepfake your pet with a fun, not-at-all terrifying algorithm 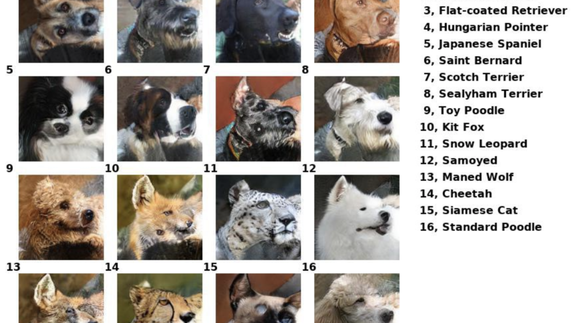 Deepfakes might be the endgame of objective truth, but at least the tech behind the dystopian phenomenon can let us have some fun with our pets!

Researchers at Nvidia have created an algorithm called PetSwap that lets you see what your pet would look like as a different species. As reported by Vice, the tool uses similar technology to what has enabled the creation of deepfakes, which are realistic images and videos generated by an algorithm — not based on an actual person or other IRL image.

The algorithm's architects are demonstrating that AI is capable of thinking more like a human when it comes to "picking up the essence of a novel object from a small number of examples and generalizing from there," they write. Read more...