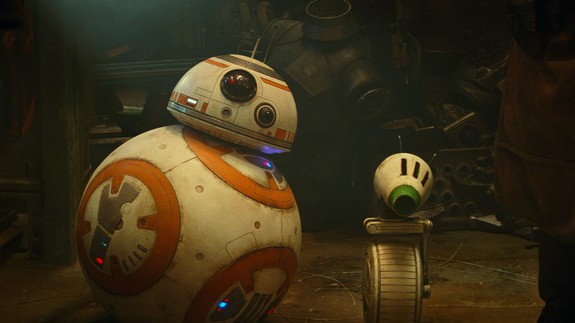 That galaxy far, far away is about to take some much needed time off.

Disney has officially confirmed that the next Star Wars installment, following the release of The Rise of Skywalker later this year, won't hit theaters until December 16, 2022.

That means fans eager to see what happens after the end of the Skywalker saga will face a lengthy three-year hiatus before the franchise's next chapter. But thankfully, there's plenty more to come.

SEE ALSO: 'Star Wars: The Rise of Skywalker' trailer gets classic 16-bit treatment for May the Fourth

Per a press release distributed Tuesday, Disney has announced two more untitled Star Wars installments, slated to arrive in 2024 and 2026 — as well as a general outline for its many studios' film release plans through 2027. Read more...