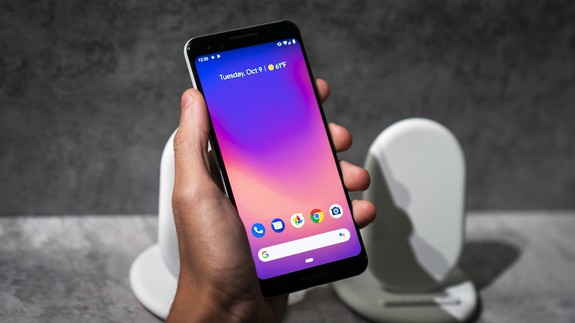 The next version of Google's Assistant might be able to pull off what was once unthinkable: actually putting pressure on Apple.

Onstage at Google I/O, the company previewed the "next generation" of its assistant and showed it's even further ahead of Siri. Launching to Pixel phones later this year, the new version of Google Assistant is far more powerful than what's currently available.

In its demo Tuesday, Google showed off how its new Assistant could easily control core phone functions, like turning on your phone's flashlight and using other apps like Gmail. Yes, Google Assistant already works with apps, but the update takes this to the next level with the ability to control core app features with just your voice.  Read more...