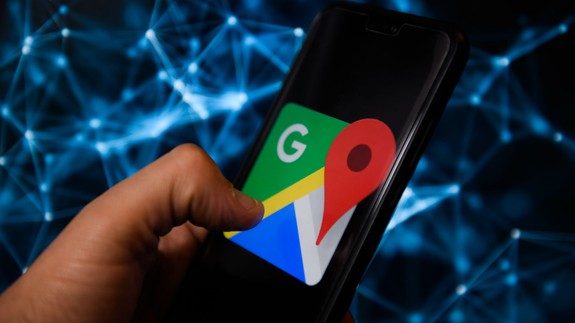 Google Maps will soon have its very own Incognito Mode.

At its I/O 2019 event on Tuesday, Google announced that the privacy setting would be coming to Google Maps “in the coming weeks.”

Coming soon to @googlemaps, when you turn on Incognito mode in Maps, your activity—like the places you search or get directions to—won’t be saved to your Google Account. Just tap from your profile picture to easily turn it on or off#io19 pic.twitter.com/z7GRkkmDbn

Once launched, users will be able to simply click on their Google Account picture while using the map service and toggle Incognito Mode on or off. With Incognito Mode turned on in Maps, Google won’t save your search activity for the locations you get directions to. Read more...