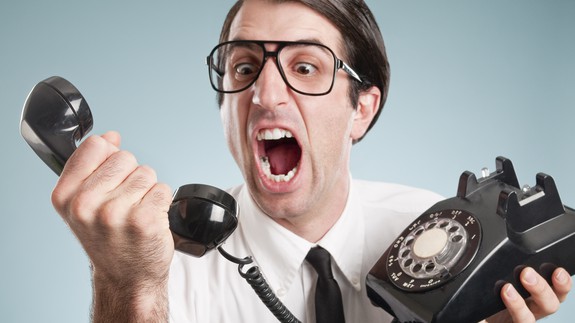 We've all been there by now: Phone numbers similar to your own call you multiple times a day, only to reveal themselves as scam operations. The Federal Communications Commission (FCC) knows that rampant robocalls are a problem in this country and made a proposal this week that could help out.

FCC chairman Ajit Pai proposed a new rule that, if adopted, would encourage phone carriers to turn anti-robocall technology on by default. Carriers like Verizon have anti-robocall tools for subscribers, but they're usually optional and need to be turned on. If they were on by default, more people would naturally benefit from them.  Read more...