Home » IFTTT » Mashable » What will Google call Android Q? We have some ideas.

What will Google call Android Q? We have some ideas. 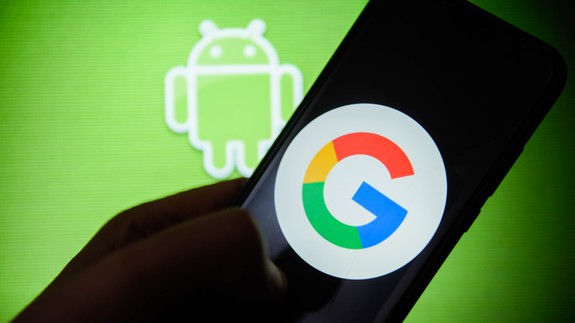 As expected, Google announced more details about the next version of Android, tentatively called "Android Q," at its annual I/O developer conference.

Standout features in the software update include support for foldable phones and hardened privacy controls. All good things, but what everyone really wants to know is what the Q will stand for.

If Google follows past Android naming schemes, the Q will stand for some kind of dessert. Android P stood for Pie, Android O for Oreo, Android N for Nougat, etc. Read more...