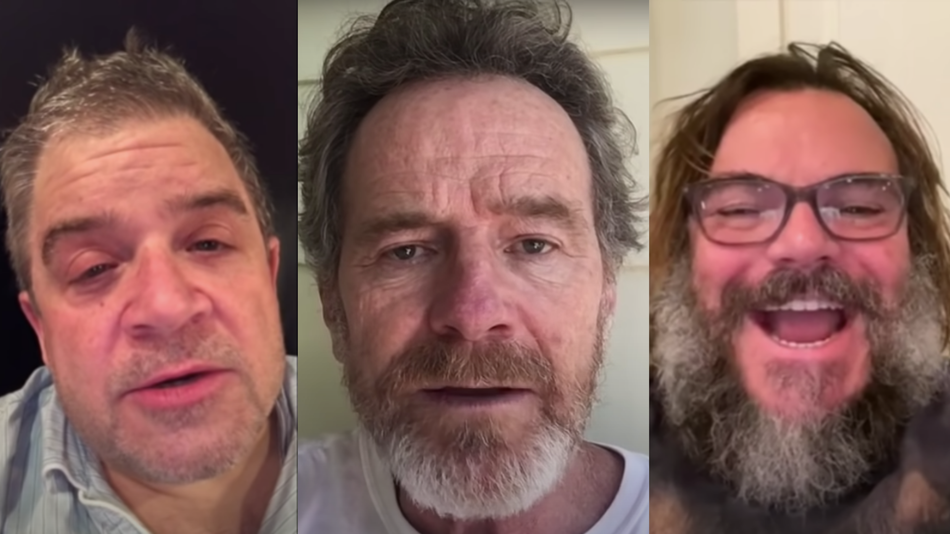 Before he was Saul Goodman and Jimmy McGill and then Saul again, Bob Odenkirk created one of the oddest, most beloved sketch shows around with David CrossMr. Show had a Zoom reunion last week (they're all the rage) and so, naturally, they called up a bunch of people whose faces you recognize to make fun of Gal Gadot's ridiculous celeb-packed "Imagine" singalong. And what better tribute could there be to this moment than Weird Al Yankovic's ode to overcoming pickiness, "Eat It"?