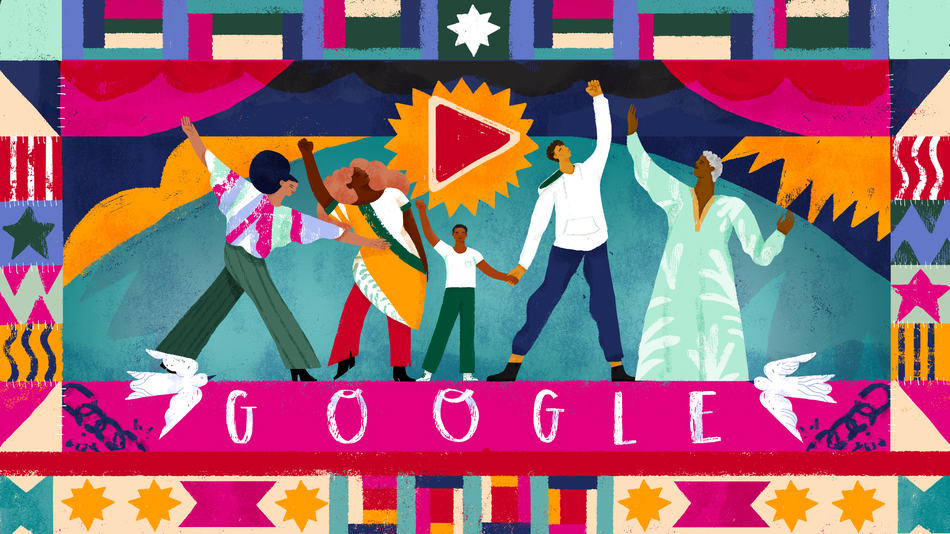 Your Google homepage is ready for Juneteenth (even if the federal government somehow still doesn't acknowledge the long-celebrated holiday).

On the 155th anniversary of Juneteenth, Google debuted a new video Doodle for the holiday, which marks the true end of chattel slavery in the United States.

Though the Emancipation Proclamation was signed in 1863, the abolition of chattel slavery had a much slower and more complicated end than many realize, as Angelica McKinley, Google's project creative director for the Doodle, pointed out in a blog post.

Confederate states defied the executive order years after it was mandated, and it wasn't until enslaved people in Galveston, Texas (which was relatively far from other parts of the Confederate South) heard news of their freedom that chattel slavery as a practice actually "ended."  Read more...