These new iPhone features will save you from group chat chaos 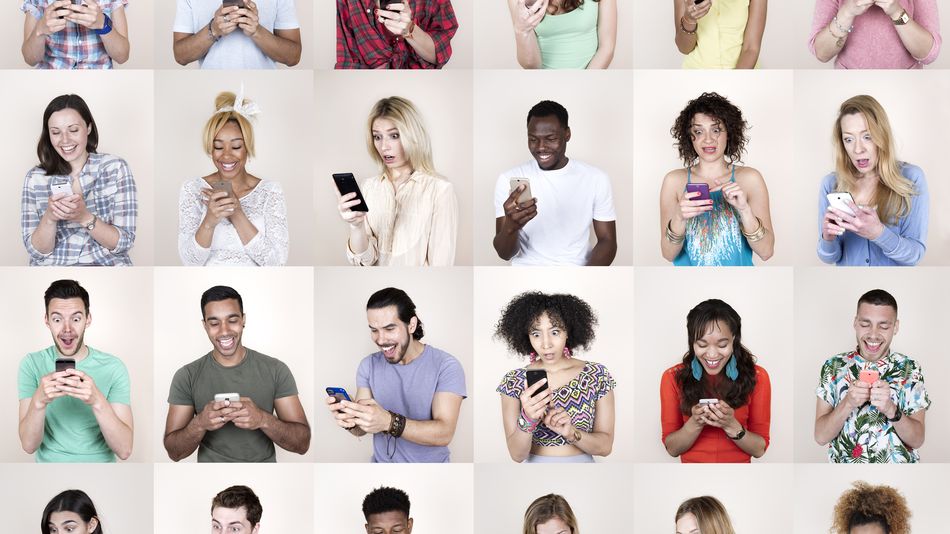 In just one of several group chats I'm a part of, six of my friends and I are discussing the latest Trump legal drama and Father's Day baby pics at the same time. We're asking one friend, who is a new dad, which lame nickname he likes best. We're also leaning heavily on another friend, who is an attorney, for her take on the legality of a recent high profile firing.

Enter Apple with some much needed new tools to rein in the free-for-all that is the Messages group chat. In iOS 14, which is set to roll out in September, Messages will come with inline replies, which is a threading feature that lets users respond to messages directly. The new-and-improved Messages app will also feature the ability to tag someone, sending them a notification directly, with a feature called Mentions. Read more...