Twitter shuts down huge Chinese network with a coronavirus bent 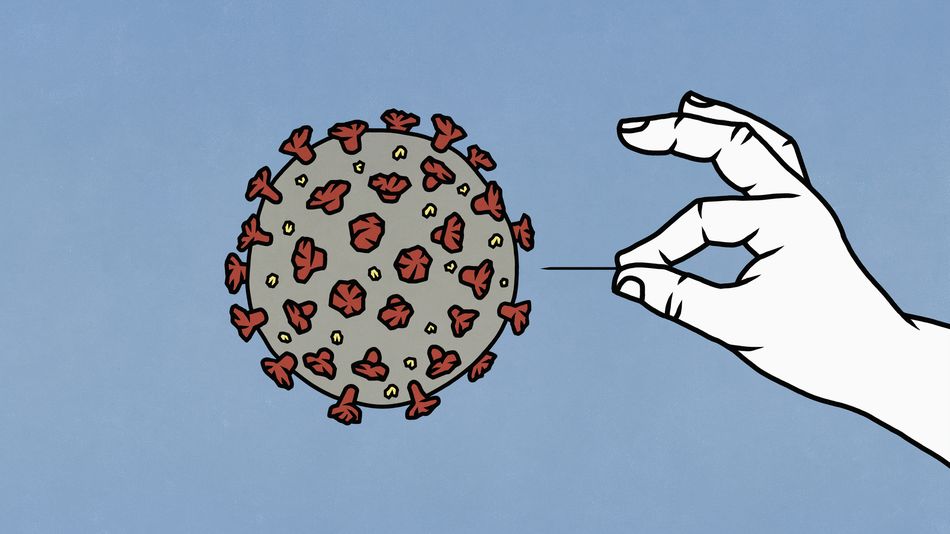 Hey, maybe you were arguing with a bot after all.

On Thursday, Twitter reveled an effort to dismantle three separate "state-linked information operations" that, according to the San Francisco-based social media company, worked to spread misinformation and attack political dissidents. One such effort, allegedly run by the People’s Republic of China, reportedly focused on how the Chinese government dealt with the coronavirus.

So reports the New York Times, which notes that the 173,750 government-affiliated accounts removed by Twitter highlighted the PRC's — presumably positive — handling of the virus. Twitter, for its part, was less specific as to what the massive network was up to before it was banned.  Read more...