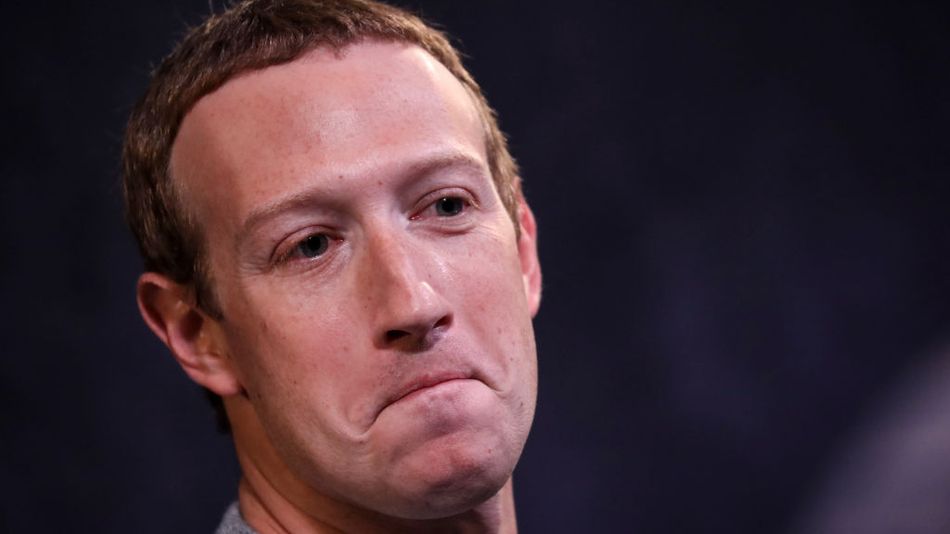 Stop me if you've heard this one before: Facebook gave user data to third-party developers, even after specifically telling users it wouldn't.

In a Wednesday blog post, Facebook announced that (oops!) thousands of developers continued to receive updates to users' non-public information well past the point when they should have. Specifically, Facebook said that, for an unspecified number of users, it failed to cut off the data spigot — like it promised it would back in 2018 — 90 days after a person had last used an app.

We reached out to Facebook in an attempt to determine just how many users had their data improperly sent to third-party apps, but received no immediate response.  Read more...