Instacart insists it's probably your fault if your account got hacked 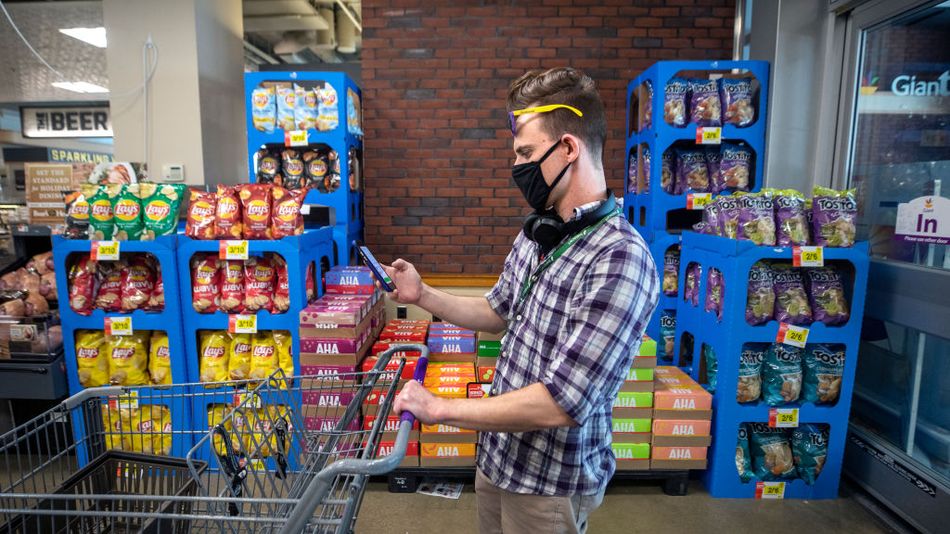 Instacart wants you to know that it takes the security of its customers' data very seriously.

With that in mind, the grocery-delivery dispatcher announced Thursday that if your account data is among the scores reportedly being sold on the dark web. then it's probably your fault.

According to the late afternoon blog post, a number of Instacart customers likely fell victim to what is known as credential stuffing. In no way, Instacart insists, was its platform "compromised or breached."

For the blissfully unaware, credential stuffing is a form of hacking that relies on victims reusing the same password across multiple online accounts (which people tend to do). So, if hackers manage to get ahold of emails and passwords from one service — like, possibly, TicketFly — they can then try those combinations en masse on a host of other platforms.  Read more...