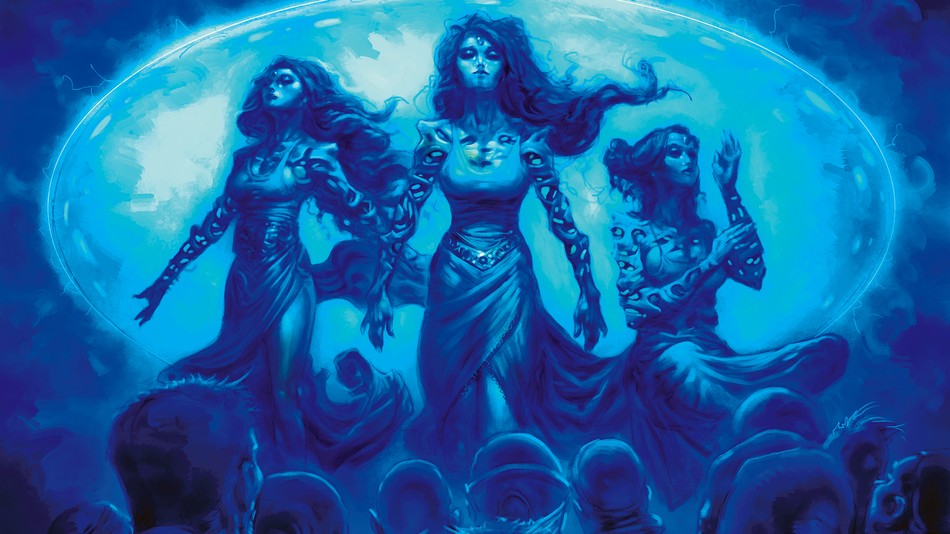 Magic: The Gathering’s huge catalogue of cards is constantly growing, with publisher Wizards of the Coast releasing new sets every year to keep the game fresh. This enormous library gives players endless options when building their decks, however some of the better cards can get lost in the shuffle.

With that in mind, Magic’s Masters sets reprint cards from their back catalogue, giving old favourites renewed relevance while introducing them to new players. The latest such set is Double Masters, which will include two rare or mythic rare cards and two shiny foil cards in each booster pack when it is released on August 7. Read more...