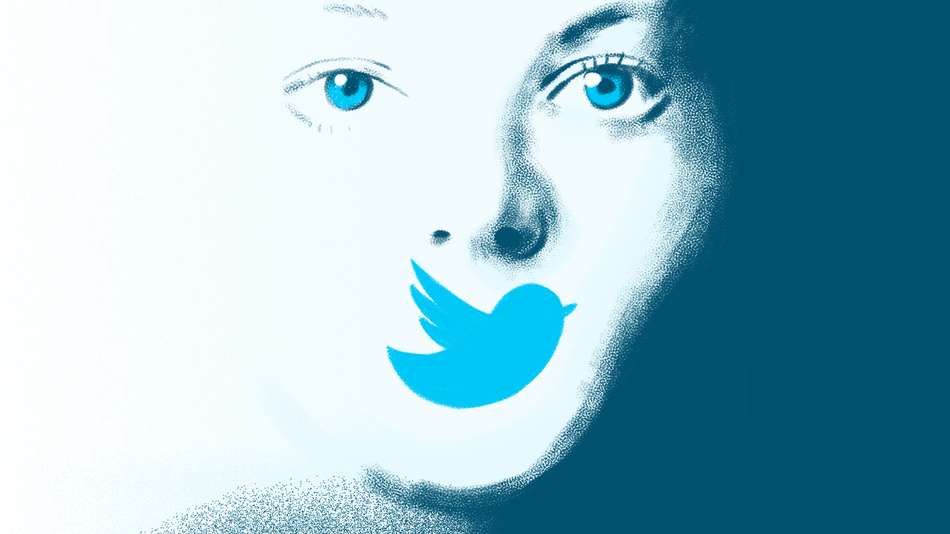 Whoever hacked Twitter walked away with a lot more than just bitcoin.

The San Francisco-based social media giant has continued to release additional details of the July 15 hack that saw verified accounts compromised and used to push a classic cryptocurrency scam. Today, Twitter announced that more accounts had their direct messages accessed than was previously known.

"We believe that for up to 36 of the 130 targeted accounts, the attackers accessed the DM inbox, including 1 elected official in the Netherlands," read the Wednesday statement. "To date, we have no indication that any other former or current elected official had their DMs accessed." Read more...