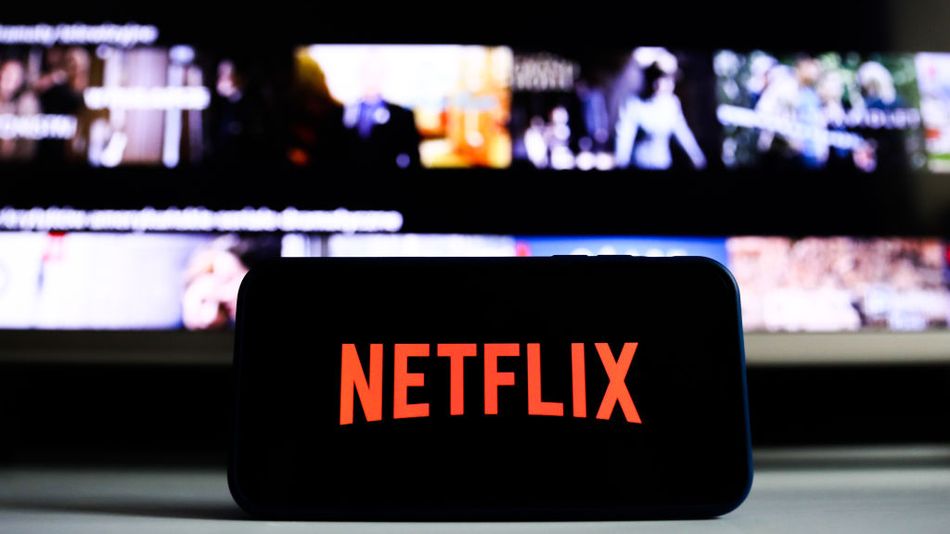 Netflix is trialing a shuffle button, which will hopefully help you spend your Sundays actually watching something rather than scrolling indecisively through their catalogue.

Some viewers have noticed a Shuffle Play button appearing on the Netflix TV app's user profile screen, right beneath their display image and name. The option has alternately materialised in the left-side menu bar available after a profile is selected, renamed "Play Something" for some, as well as the main screen.

Give any of these a click, and Netflix will obligingly serve up something it thinks you might like, whether that be a movie you're in the middle of watching, a show you've saved to your watch list, or just whatever the algorithm figures you'll enjoy. Read more...