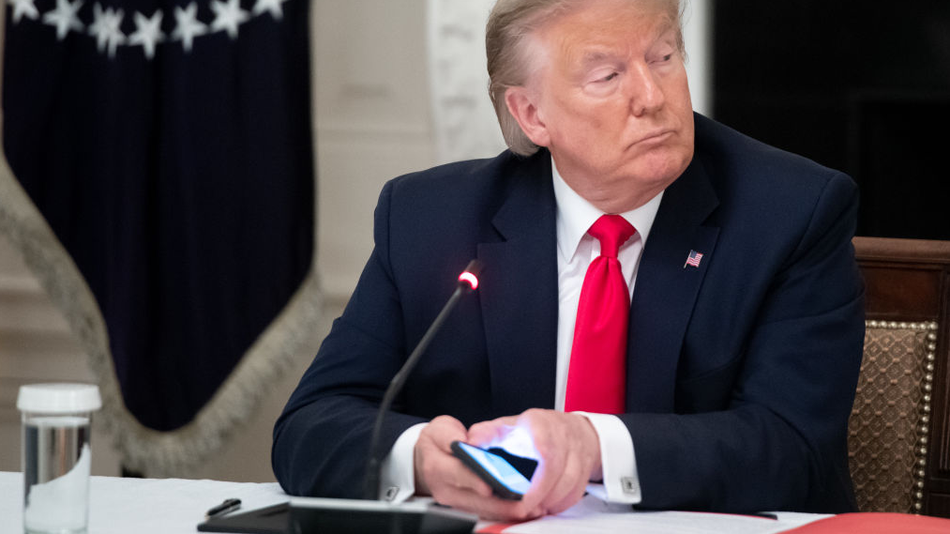 When reached by phone, a Twitter spokesperson spoke to the initial confusion about which account — @realDonaldTrump or @TeamTrump — had been temporarily banned from tweeting.

"That's on me," the spokesperson said. "I should have been more clear."

When pressed as to whether the @realDonaldTrump account would have been likewise temporarily banned had it tweeted the same content as the @TeamTrump account, the spokesperson declined to answer.