Elon Musk announces first Tesla-made battery to get to $25,000 EV 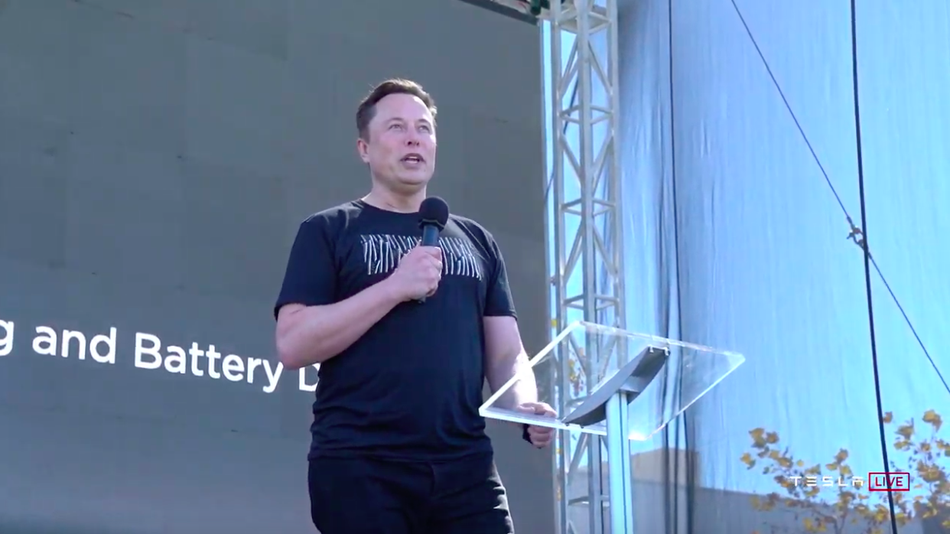 The news indicates a true anticipated tipping point for EVs to go mainstream and cost as much as—or less than—a gas-powered car. Having its own battery is integral to Tesla's plan to produce way more than the expected 500,000 Tesla vehicles this year. Musk said he wants to eventually make 20 million vehicles a year.  Read more...