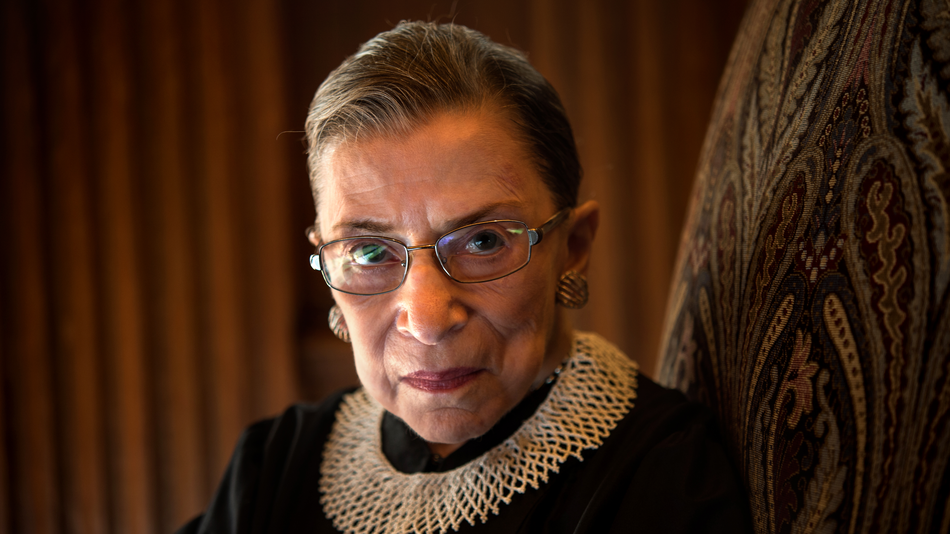 The stakes of the 2020 election just got significantly higher.

Supreme Court Justice Ruth Bader Ginsburg, a fierce advocate for justice and equality, died on Friday at age 87, which means her seat on the Supreme Court is now vacant.

Per a statement from the Supreme Court, Ginsburg — who was nominated for the seat back in 1993 by President Bill Clinton — died from "complications of metastatic pancreas cancer" according to a Supreme Court statement as reported by the New York Times.

Justice Ginsburg was a celebrated feminist icon, and her death is a painfully tragic loss for the country. But with Donald Trump in office, an election approaching, and Senator Mitch McConnell eager to fill a Supreme Court vacancy in 2020, her loss could have drastically negative impacts on the future of the Supreme Court and our nation as a whole. Following her death, McConnell released a statement saying that "President Trump’s nominee will receive a vote on the floor of the United States Senate," according to Politico reporter Andrew Desiderio. Read more...