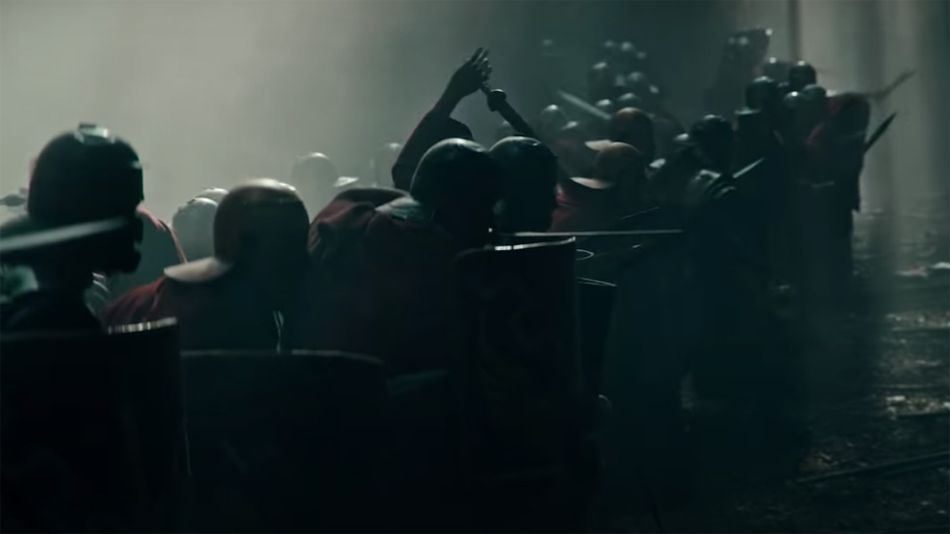 Back in the early noughties, sword-fighting was all the rage in Hollywood. With the likes of Gladiator, Troy, and Rome filling our screens, the world couldn't seem to get enough historical, battle-filled epics.

And now, 13 years after Rome finished its two-season run, we're travelling back in time again.

On Wednesday, Netflix dropped the teaser for Barbarians, a historical drama series set in 9 AD, during a battle between German tribes and the Roman empire in the Teutoburg forest.

Will it be the fill the battle-worn, armor-clad TV void still left by Game of Thrones? Probably not. But with its influx of helmets, horses, and swords, maybe it'll at least come close to scratching the itch. Read more...