4 ways you can join the fight to support equal pay 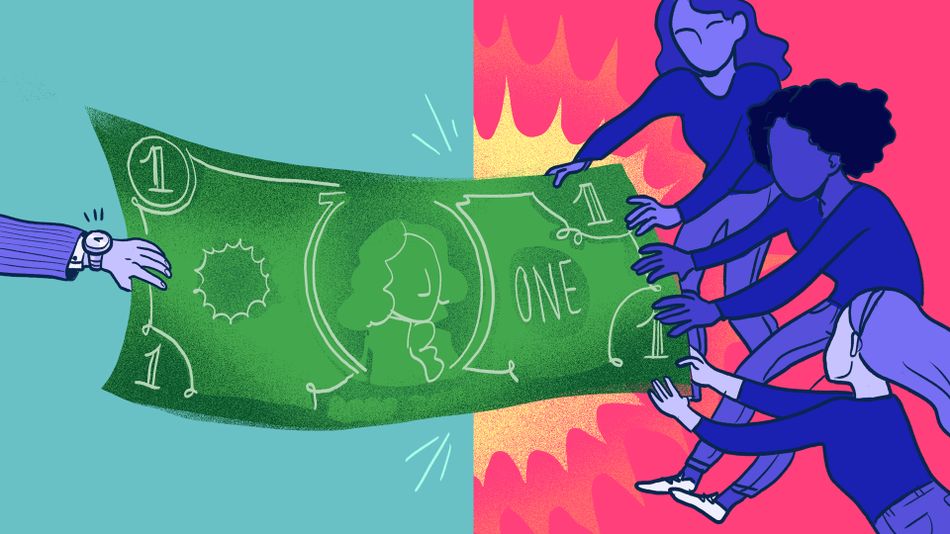 It's 2020. 3D printers can make prosthetic limbs. Our computers can predict what we're going to type before we do it. And women across the country still don't receive equal pay for equal work.

"When people hear 82 cents on the dollar, they might think, 'Well, that's only 18 cents less,' but over a lifetime, that adds up," Andrea Johnson, director of state policy for workplace justice at the National Women’s Law Center (NWLC), says. Analysis from the NWLC estimates that over a 40-year career, Black women lose $946,120 and Latinas lose $1,121,440 because of the wage gap. (Yes, million.)  Read more...