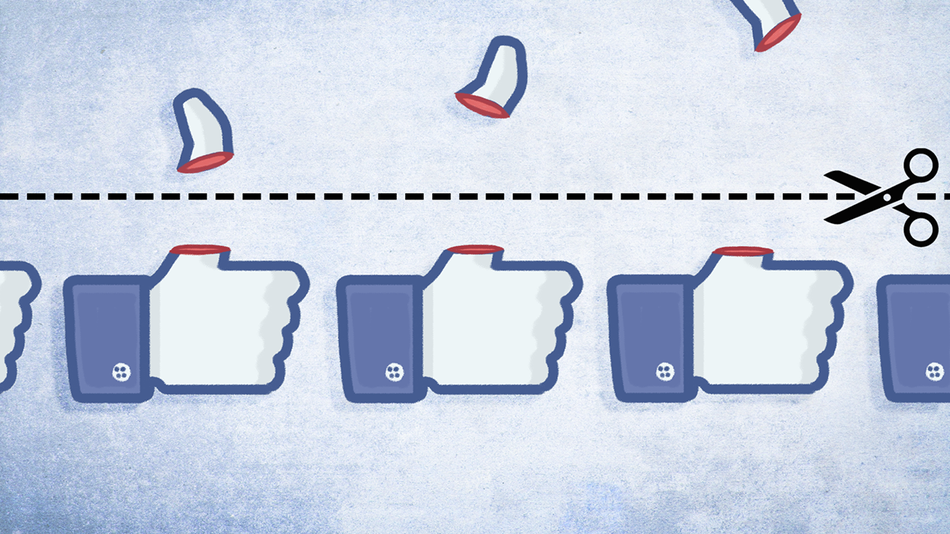 Another day, another bunch of pro-Trump Facebook accounts revealed to be fake. Stop me if you've heard this one before.

On Thursday, the social media giant announced it had removed 200 Facebook accounts, 55 Pages and 76 Instagram accounts over the past week for "coordinated inauthentic behavior." At least some of those accounts and pages were spotted pushing messaging in favor of Donald Trump.

Of course, at least according to Facebook, there weren't real people associated with the names and photos on the accounts. And, shocker, those fake accounts spewed the kind of misinformation and garbage — like lies about mail-in voting — that you're probably used to seeing on Facebook.  Read more...