Facebook will temporarily ban political ads after the election (LOL) 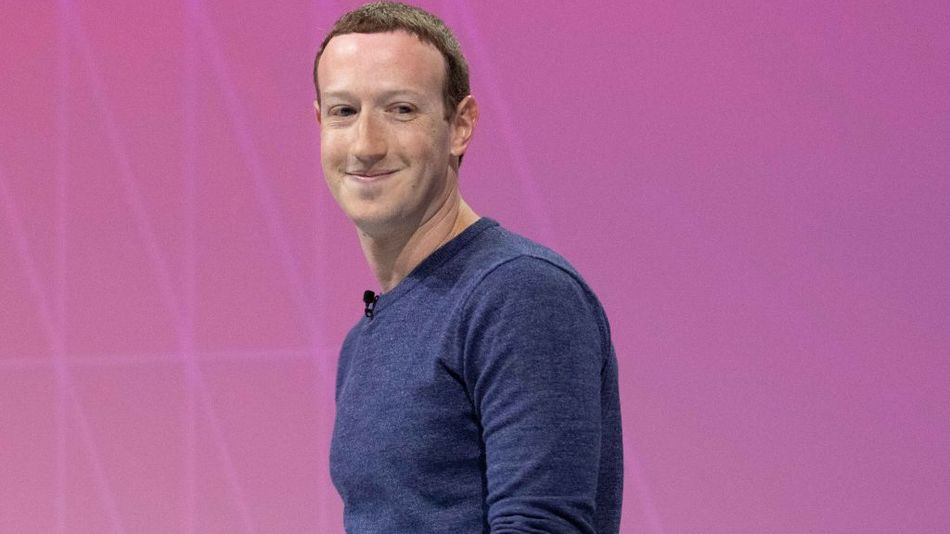 Hot damn, we can all rest easy.

In a bold and daring display of courage, Facebook announced Wednesday that it will stop running political ads — for an undefined amount of time — after polls close in the U.S. on Nov. 3. That's right, when it comes to election-related misinformation on the largest social media platform in the world, Facebook isn't waiting to act.

Or, rather, it is waiting... until after the election.

"[While] ads are an important way to express voice, we plan to temporarily stop running all social issue, electoral or political ads in the US after the polls close on November 3, to reduce opportunities for confusion or abuse," reads the company's blog post.  Read more...