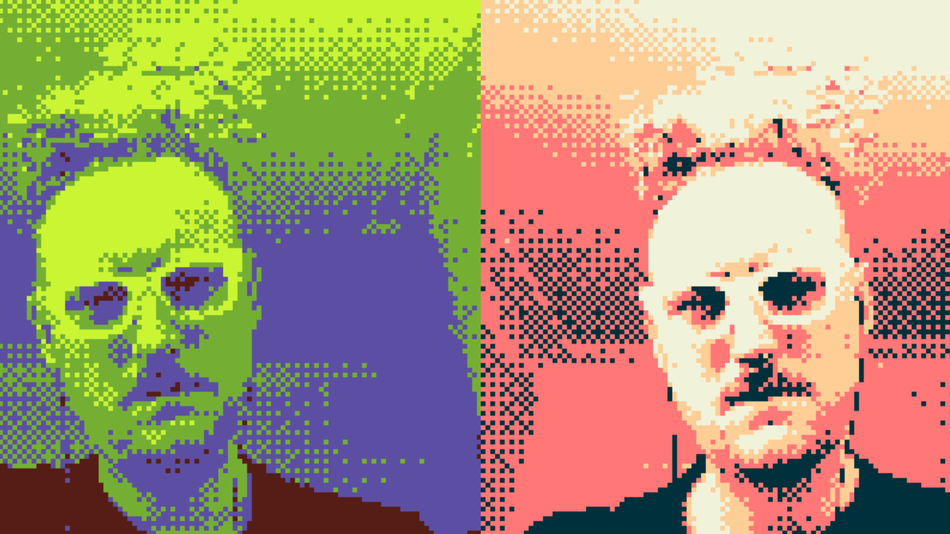 The internet just got a bit more wonderful.

On Saturday a coder, animator, and electronic musician by the name of maple "mavica" syrup published a free web app that lets anyone take Game Boy Camera-style photos with just their browser and a webcam. It's super fun.

Over Twitter direct message, mavica, who prefers it/it pronouns and a lowercase styling, explained that a 2014 app made by Christine Love led it to create an updated version of the late nineties classic camera toy. mavica recalled how Love's app, "Interstellar Selfie Station," helped it at an important moment in its life.

"[She'd] made the app back in 2014 but after a few months it got pulled off app stores," wrote mavica. "i found the original app when i was just starting my transition and the low-res pictures helped a lot with my dysphoria, so it meant a lot to me and i've wanted to recreate it in some form ever since then." Read more...