Not even prison can keep John McAfee from shilling shady crypto 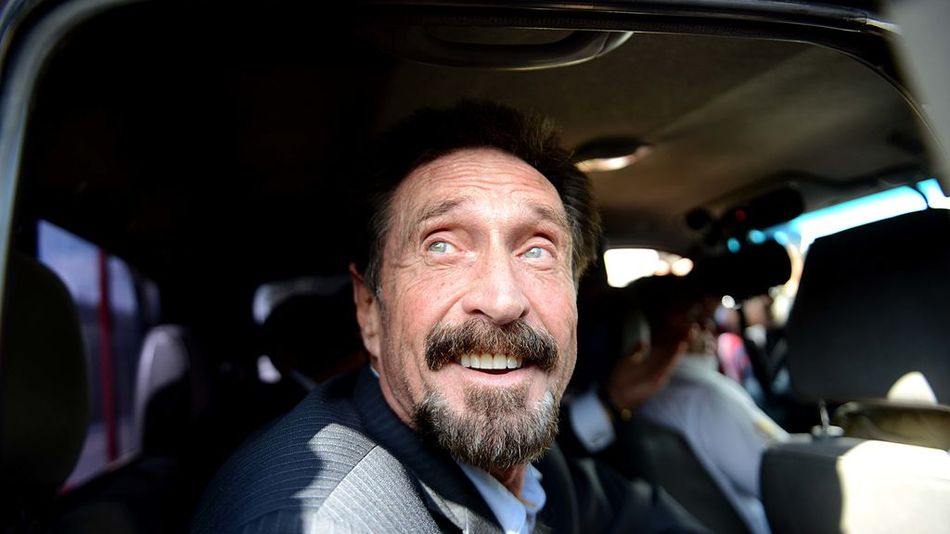 John McAfee is in a Spanish prison awaiting possible extradition to the U.S. on charges of tax evasion, but that hasn't stopped the one-time cybersecurity expert from pumping some sketchy altcoin.

McAfee, known for his love of bath salts and allegedly being secretly paid to promote questionable cryptocurrencies to his unsuspecting acolytes, has long sung the praises of dubious investments. In a rambling Q&A-style statement tweeted Monday, the 75-year-old made clear that his fundamental nature remains unchanged.

That's right, even behind bars McAfee is trying to convince the world to invest in some random shitcoin.  Read more...