Steve Carell and Rainn Wilson reunite to talk 'The Office,' the pandemic, and quarantine beards 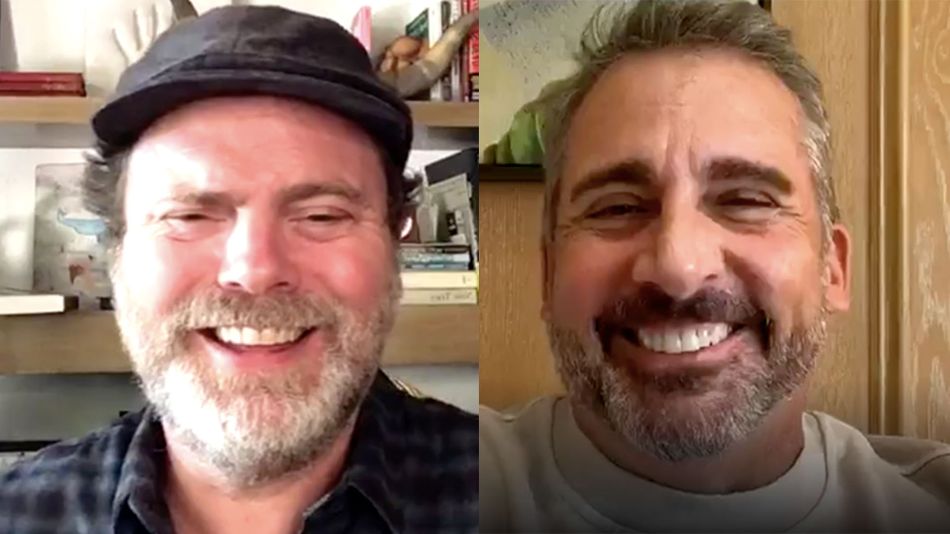 Calling all Office fans: Steve Carell is finally on Instagram! Well, sort of.

On Thursday afternoon, Carell joined his pal and former costar Rainn Wilson on Instagram for a special finale of "Hey There, Human," the daily Instagram Live series that Wilson's been hosting on behalf of SoulPancake, a media and entertainment company he co-founded in 2009 that focuses on content that spreads positivity.

Wilson kicked off "Hey There, Human" in March in hopes of connecting and uplifting people during quarantine. For the past seven months he's talked with celebrity friends and special guests such as Billie Eilish, Nick Offerman, Yvette Nicole Brown, and Penn Badgley about a variety of topics such as mental health, the pandemic, and more. Read more...