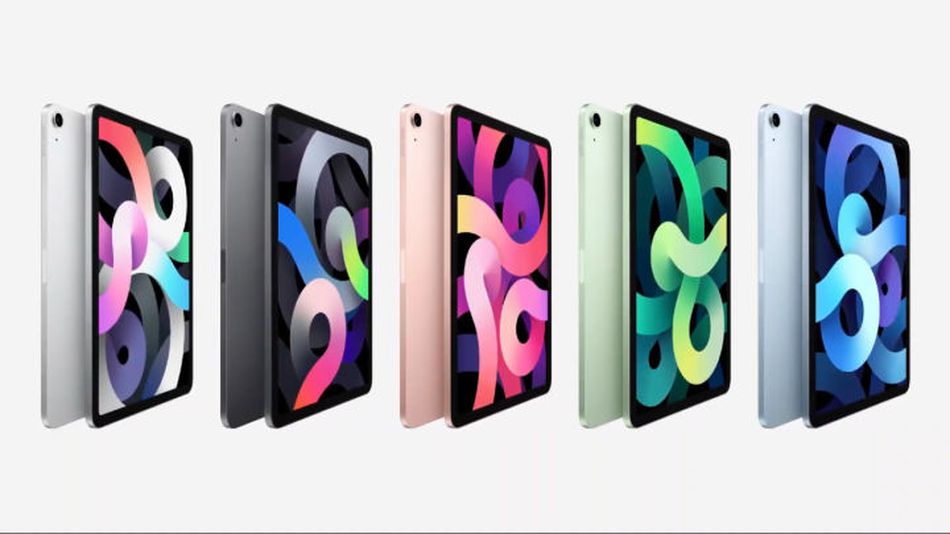 TL;DR: The new Apple iPad Air is available to pre-order for £579 from Currys PC World.

We know that you're probably fed up with Apple news, but the new Apple iPad Air deserves some attention.

It's difficult for the tablet to get much time in the spotlight with all the iPhone 12 excitement, but fans should know that it's now available to pre-order in the UK. Currys PC World is the first retailer to give shoppers the chance to pre-order the iPad Air for £579.

The latest iPad Air is more versatile than ever, with a stunning Liquid Retina display, A14 Bionic chip, and the ability to edit 4K video. It also comes with an impressive battery life of up to 10 hours, and is compatible with the second generation Apple Pencil. Read more...