Home » IFTTT » Mashable » This week in politics on Instagram: Breitbart vs. 'Feminist'

This week in politics on Instagram: Breitbart vs. 'Feminist' 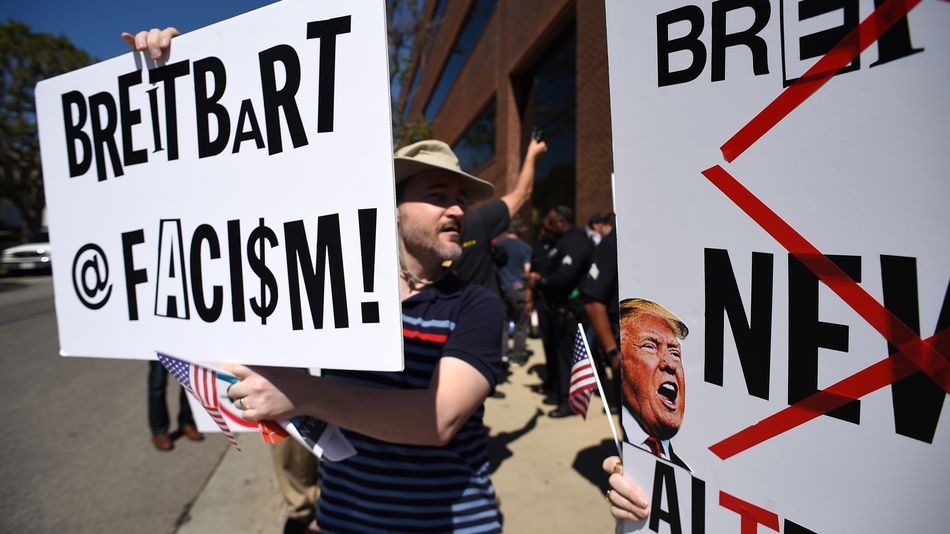 Every Tuesday in the run up to the Nov. 3, 2020 election, Mashable will break down the most viral posts about politics on Instagram. Using data from the Facebook-owned analytics service CrowdTangle, we’ll show you the topics and perspectives on Instagram that the most people are talking about and engaging with. Our hope is that this provides a look at what’s dominating the political conversation in social media spaces that you might not see otherwise.

While it’s clear that highly emotive, polarizing, and partisan content prompts Facebook users to click and comment, what makes a post “viral” on Instagram isn’t as well understood. Instagram also has a broad user base of over 37 percent of U.S. adults, with young people particularly engaged. What’s more, researchers say that Instagram may have played a bigger role in the 2016 election than Facebook for Russian operatives, and predicted that it would be central to similar efforts this fall. Read more...