Home » IFTTT » Mashable » What is Shudder? Everything you need to know about the horror streaming platform.

What is Shudder? Everything you need to know about the horror streaming platform. 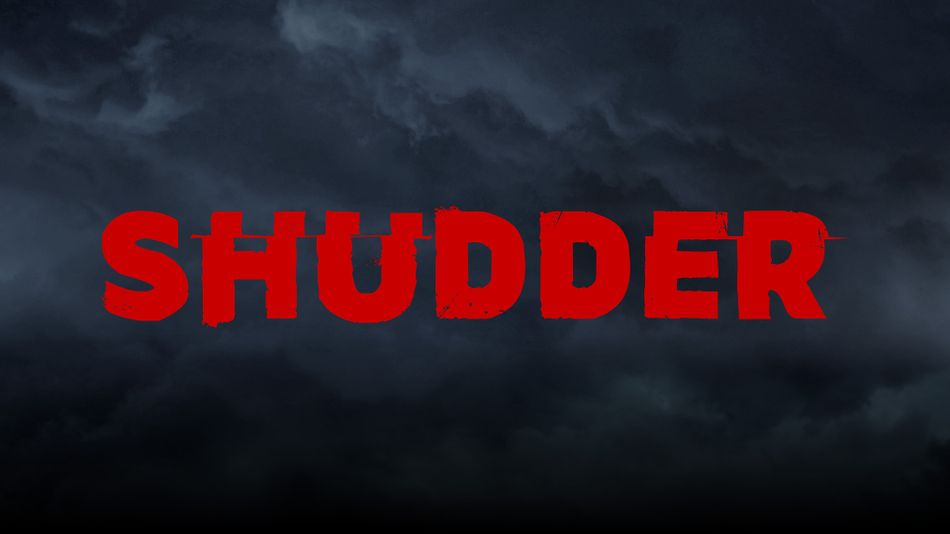 When it comes to TV and movies, we are most definitely in the age of the streaming service.

In the past year alone, we've seen the arrival of HBO Max, Peacock, and Quibi, while late 2019 brought the launch of giants Disney+ and Apple TV+.

In the background, meanwhile, there's been another platform steadily picking up steam: Shudder.

Although it was founded back in 2015, the AMC-owned horror, thriller, and suspense service has been growing ever since — spreading from the U.S. to Canada, the UK, Ireland, Australia, and New Zealand, and recently passing the one million subscriber mark.

Mashable spoke to Shudder's General Manager, Craig Engler, to find out more about the streaming platform, what it offers, and what its plans are for the future. Read more...