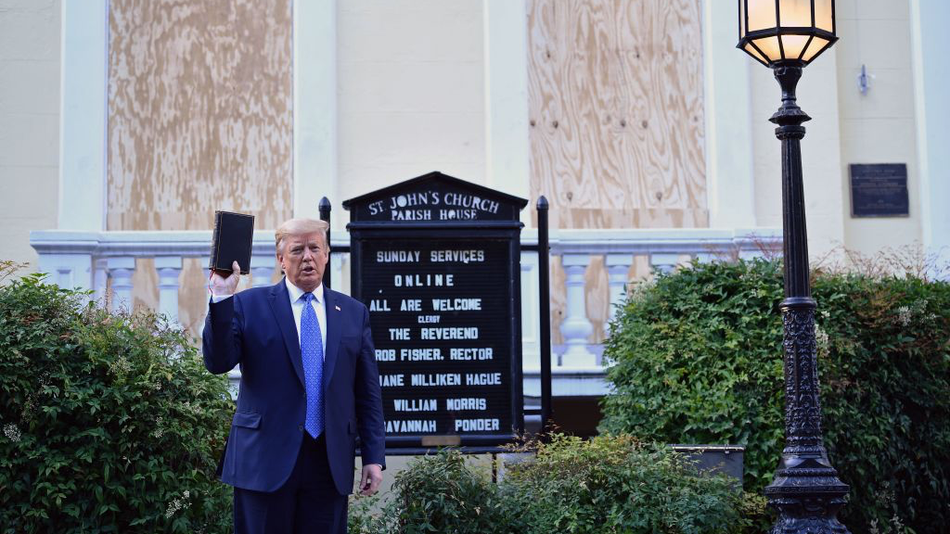 This past June, as protestors were tear-gassed in Washington D.C.'s Lafayette Square so that Donald Trump could have a bible-thumping photo op, officials claim a man assaulted a police officer. The man, Michael Joseph Peterson Jr., wasn't arrested at the scene. Instead, police pulled images off Twitter and ran them through a previously secretive facial recognition system to find a match.

So reports the Washington Post, which notes that many experts believe this is the first time a defendant has been told the National Capital Region Facial Recognition Investigative Leads System (NCRFRILS), as it is called, was used to track them down. This, despite the fact that the NCRFRILS has reportedly been used over 12,000 times. Read more...