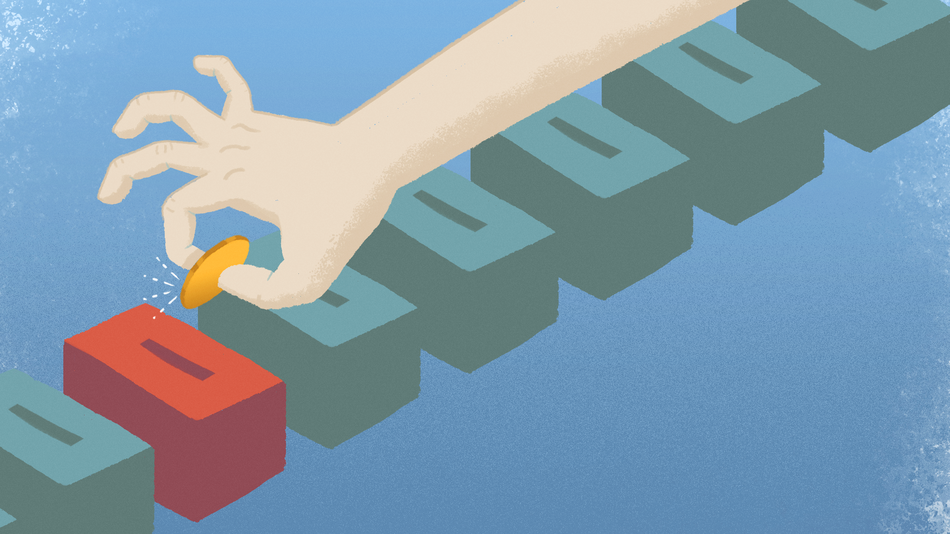 The online crowdfunding company GoFundMe removed a viral campaign which could be read to imply the existence of widespread voter fraud Friday, placing itself firmly in the role of attempting to dispel election misinformation.

As the U.S. presidential election vote count continued to drag on Friday afternoon, and the Trump campaign worked to delegitimize ballots, a parallel campaign was going viral on the fundraising platform — pulling in well over $200,000 from thousands of contributors. The goal was not some charitable cause, or to cover an unjust medical bill, but rather to uncover possible "voter fraud" in the battleground states of Arizona, Georgia, Michigan, North Carolina, Pennsylvania, and Wisconsin. (There is no evidence of widespread voter fraud.) Read more...