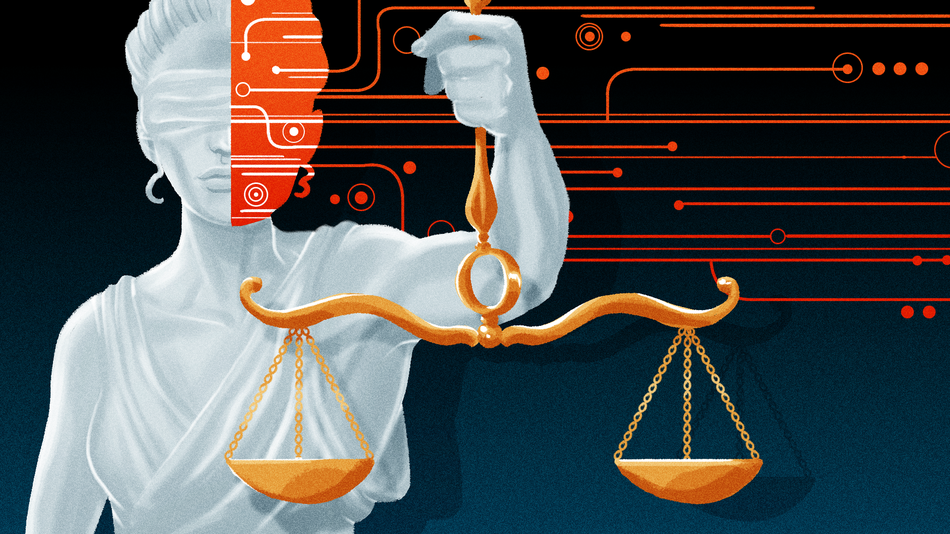 Residents of Portland, Maine, can now officially sue the bastards.

In a robust show of doubling down on privacy protections, voters in the Maine city passed a measure Tuesday replacing and strengthening an existing ban on city official's use of facial recognition technology. While city employees were already prohibited from using the controversial tech, this new ban also gives residents the right to sue the city for violations and specifies monetary fines the city would have to pay out.

Oh yeah, and for some icing on the cake: Under the new law, city officials that violate the ban can be fired. What's more, if a person discovers that "any person or entity acting on behalf of the City of Portland, including any officer, employee, agent, contractor, subcontractor, or vendor" used facial recognition on them, that person is entitled to no less than $100 per violation or $1,000 (whichever is greater).  Read more...