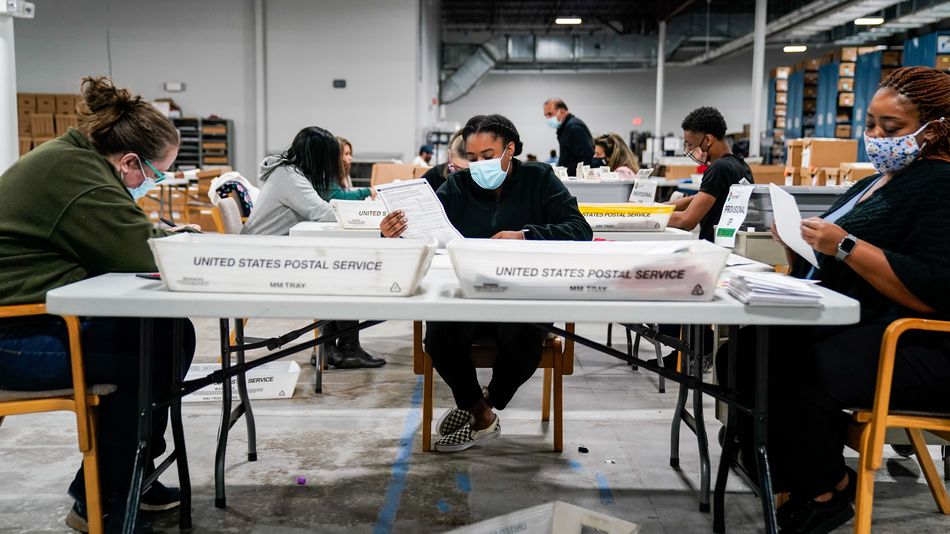 Misinformation about the election count continues to rapidly spread throughout social media.

One particularly false, viral claim that has been passed around among Trump supporters on platforms like Facebook and Twitter over the past few days: Poll workers are filling out ballots at the counting centers in order to steal the election from the president.

In an effort to be more transparent, some counting centers have livestreams running so people can watch the election workers count ballots. Unfortunately, the livestream videos are being deceptively edited in order to spread misinformation. Read more...