Facebook wants to know who your best friends are 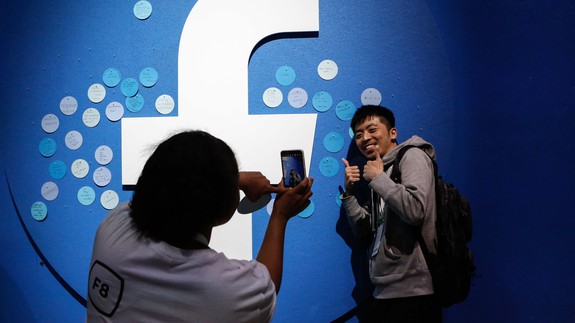 The social network is tweaking its News Feed algorithm to try and show more posts from your closest friends. In order to do that, though, the company is taking a somewhat new approach: asking users to straight-up tell them who their best friends are.

Facebook has always tried to predict who your closest friends are by looking at signals like who you interact with most often. But with the change, the company will start explicitly asking people who their best friends are to incorporate the information into their rankings.