Google announces more affordable Pixel 3a and 3a XL, starting at $399 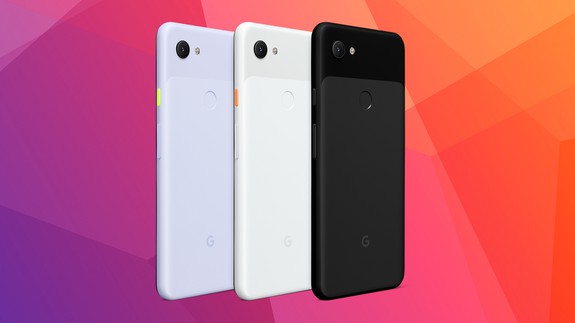 Almost everyone can agree on two things about Google's Pixel 3 and 3 XL phones: They've got incredible cameras (especially Night Sight mode), and they're a bit too expensive (at $799 and $899, respectively).

Sure, some people will feel those phones are packed with features worthy of their premium prices. But most people are better going with the Samsung Galaxy S or Note, with even more capabilities for roughly the same price.

And now, the tech giant's launching the Pixel 3a and 3a XL. The new Android phones retain much of the Pixel 3's DNA, including its top-notch camera, but start at a more affordable $399 and $479.  Read more...