'Rick and Morty' returns to TV this November 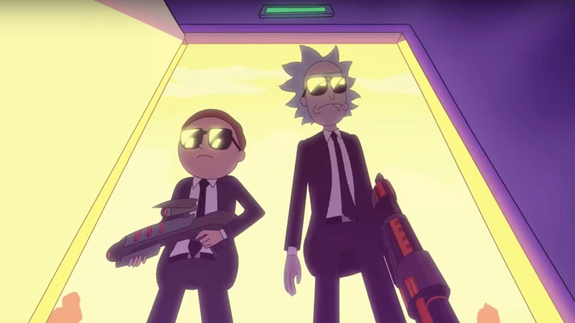 Rick and Morty is back, baby.

Warner Media revealed Wednesday that one of the internet's favorite TV shows will be returning to TV in November with the premiere of Season 4.

The last episode of Adult Swim's animated giant premiered in October 2017, making the gap between Season 3 and Season 4 more than two years long. Fans have long awaited any word about the next season of the show and immediately began celebrating the exciting news.

Rick and Morty, created by Justin Roiland and Community's Dan Harmon, is a critically acclaimed series that won its first Emmy for the Season 3 episode "Pickle Rick," in which family patriarch/alcoholic genius Rick Sanchez turned himself into a pickle to avoid going to group therapy with his daughter and grandchildren. Read more...