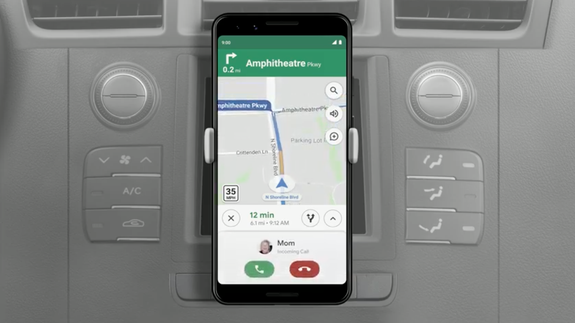 Coming this summer to Android phones with Google Assistant, the new mode can be summoned by saying, “Hey Google, let’s drive” or if it detects a connection to your car's Bluetooth system — no separate app needed. The new feature was announced at the Google I/O conference Tuesday in Mountain View, California.

If you have Google Maps open, the new driving mode will let you call people or play music by giving voice commands. You can also send messages, play podcasts, and plenty of other things just by talking to your phone. Read more...