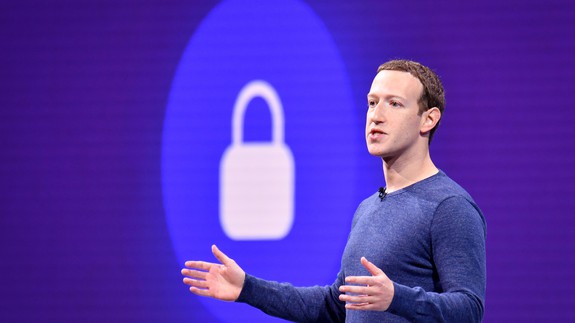 Over the past 24 hours, panic has spread across some of Facebook's most popular groups.

Several popular Facebook Groups since Wednesday have switched their privacy settings to "secret" following the ban of a popular meme group page with nearly 500,000 members. The group Crossovers Nobody Asked For (CNAF) appears to have been targeted by a collective known as the Indonesian Reporting Commission, who falsely mass-reported CNAF for hate speech.  Read more...