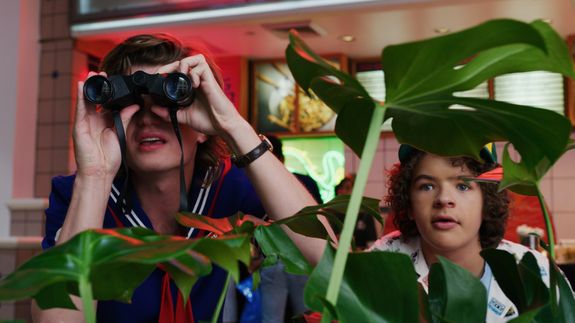 Did you watch Stranger Things 3 over Fourth of July weekend? If so, you're not alone.

According to Netflix, the new season was such a popular viewing pick that it actually broke the service's four-day record, with 40.7 million "household accounts" tuning in. And 18.2 million of those, or about 44 percent, have already completed all eight episodes.

40.7 million household accounts have been watching the show since its July 4 global launch — more than any other film or series in its first four days. And 18.2 million have already finished the entire season.