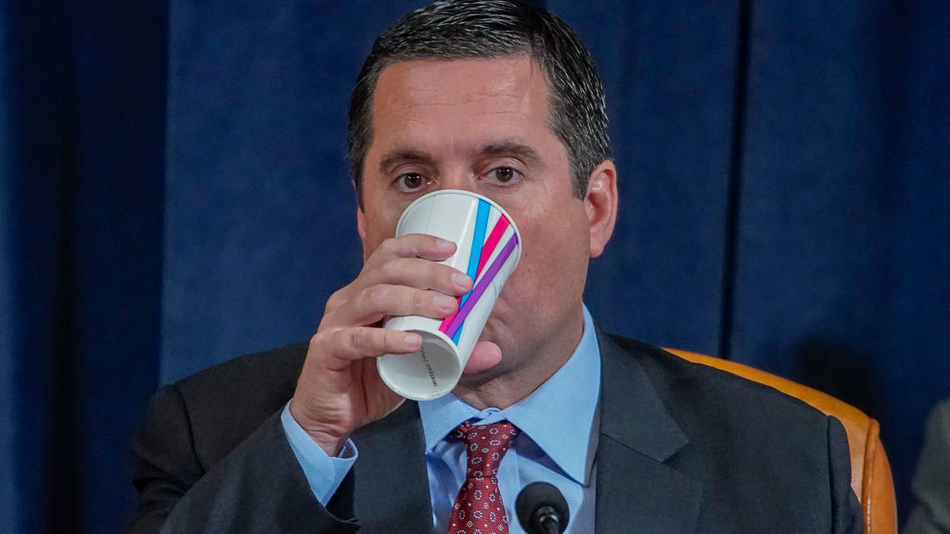 Devin Nunes is a real human obsessed with a pretend cow who loves to tweet. Sadly for him, as of a Friday ruling, the congressman from California will have to leave Twitter out of his ongoing litigious obsession.

Nunes, a Republican, sued Twitter in March of last year, claiming the social media platform let the parody account Devin Nunes' cow defame him. According to the Fresno Bee, Judge John Marshall ruled last week that Section 230 protects Twitter from liability for content hosted on the platform, and as such, the San Francisco-based company is no longer a defendant in the ongoing case.  Read more...