Home » IFTTT » Mashable » Republican Congressman to Google, Amazon, Apple, and Facebook: So, what do you think of cancel culture?

Republican Congressman to Google, Amazon, Apple, and Facebook: So, what do you think of cancel culture? 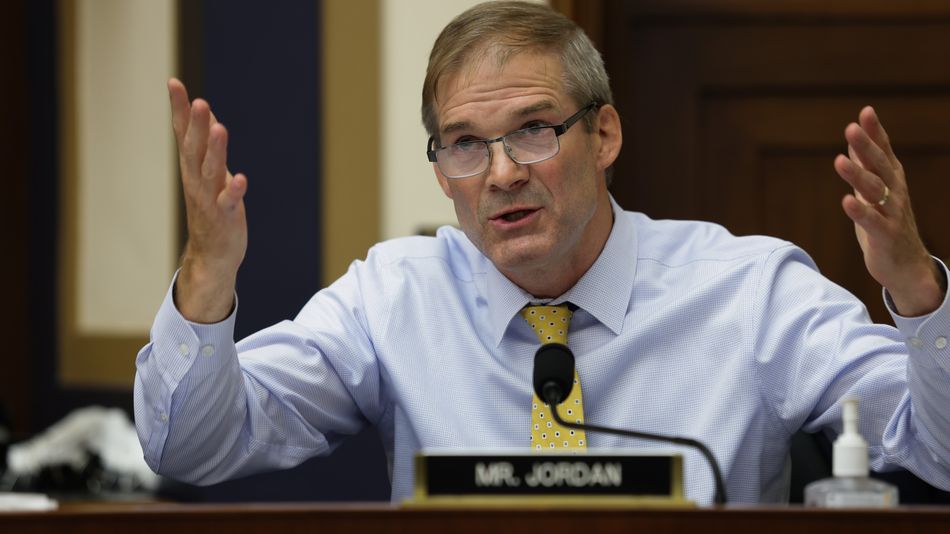 You can always count on our less-than-tech-savvy Congresspeople to ask some really dumb questions whenever they host the big tech companies for a hearing.

However, the dumbest question asked at Wednesday’s Congressional hearing on antitrust issues wasn’t concerning lack of tech knowledge. It was a question about cancel culture.

You might be thinking, what does cancel culture have to do with antitrust laws? And you’d be right for asking because the answer is nothing. But that didn’t stop Republican Congressman Jim Jordan from asking Apple CEO Tim Cook, Amazon CEO Jeff Bezos, Facebook CEO Mark Zuckerberg, and Google CEO Sundar Pichai about cancel culture. Read more...