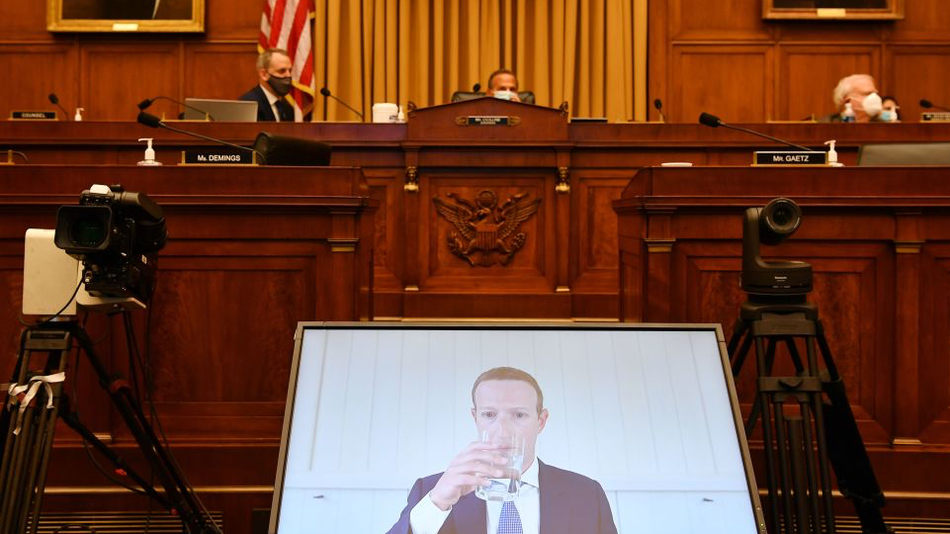 When you're the head of a company as scandal prone as Facebook, it's perhaps difficult to keep track of all your varying and grotesque missteps.

Even so, Mark Zuckerberg's claim at Wednesday's House antitrust hearing that he didn't remember paying teens to spy on them is truly one for the record books. At issue was Facebook's late 2018 and early 2019 use of an app to track teen smartphone usage in exchange for a measly $20.

First reported by TechCrunch, the app — dubbed "Facebook Research" — was brought up by Democratic Congressman Henry Johnson of Georgia. After asking about Onavo, a VPN app owned by Facebook that reported on users' activity and was forced out of the App Store, Congressman Johnson pressed Zuckerberg on his company's next step.   Read more...