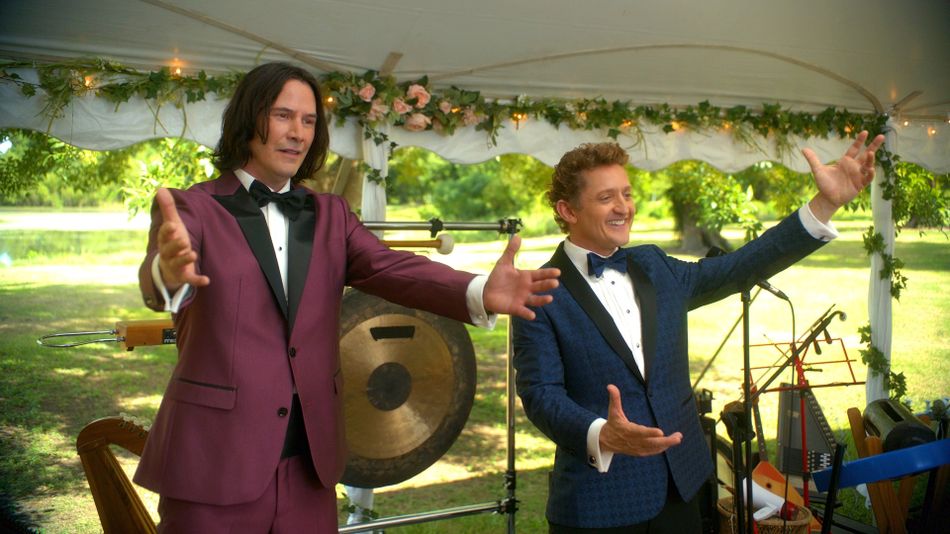 There's a risk with all sequels — but maybe especially sequels picking up years after a franchise went dormant — of doing either too much or too little.

Tread too lightly, and it all feels a bit pointless. Pile on too much, and the narrative sags under a weight it wasn't designed for. Update with the times, but don't change too much; give the fans what they want, but surprise them at the same time.

It's a tough balance to strike, and lots of great-on-paper ideas have found themselves tipped too far in one direction or another. But Bill & Ted Face the Music is one that not only gets it right, but makes it look easy. It pushes the franchise into new territory while recapturing the goofy magic of the first two films — and in doing so, reminds us that Bill & Ted is a series for all seasons. Read more...