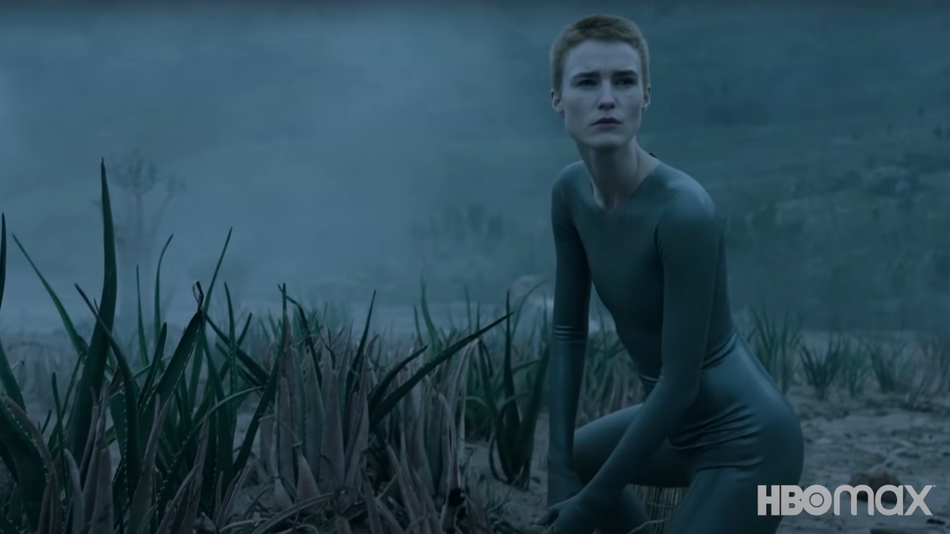 We now have more details about Ridley Scott's upcoming sci-fi series Raised By Wolves, and it seems as though he's tackling religious themes once again. Hopefully it turns out better than Exodus: Gods and Kings.

A new trailer released by HBO Max on Monday details exactly what threat androids Mother (Amanda Collin) and Father (Abubakar Salim) are protecting their colony of kids from: other humans. More specifically, humans who believe it's a sin to let androids raise human children.

"It was belief in the unreal that destroyed the Earth," Mother tells her wards, having apparently been given a specific directive to raise the children as atheists. "Should the Mythrake's ark ever make it here, you will not listen to them." Read more...