First 'WandaVision' trailer is a strange trip through television history 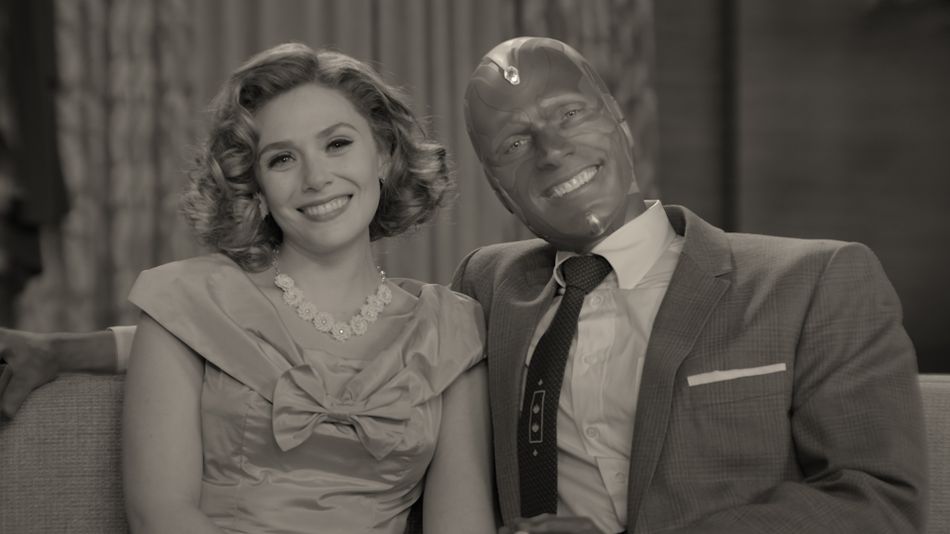 The first official trailer for Disney+'s WandaVision arrived at the Emmy Awards on Sunday, and it clarified absolutely nothing about the intriguing new show.

In the six-episode miniseries taking place after Avengers: Endgame, telekinetic superhero Wanda (Elizabeth Olsen) and highly advanced android Vision (Paul Bettany) appear to be a happily married couple. However, as you might have guessed from their decidedly retro '50s trappings and monochrome colouring, not all is pleasant in Pleasantville.

Both get the feeling that something isn't quite right with their seemingly perfect lives, soon hopping through various decades as idealised in American sitcoms, including the '70s, '80s, and '90s. How, why, and if there are any sinister forces involved in their journey through television history isn't clear, but it looks like it'll be an interesting ride. Read more...