The angry Australian animal Australians are actually scared of 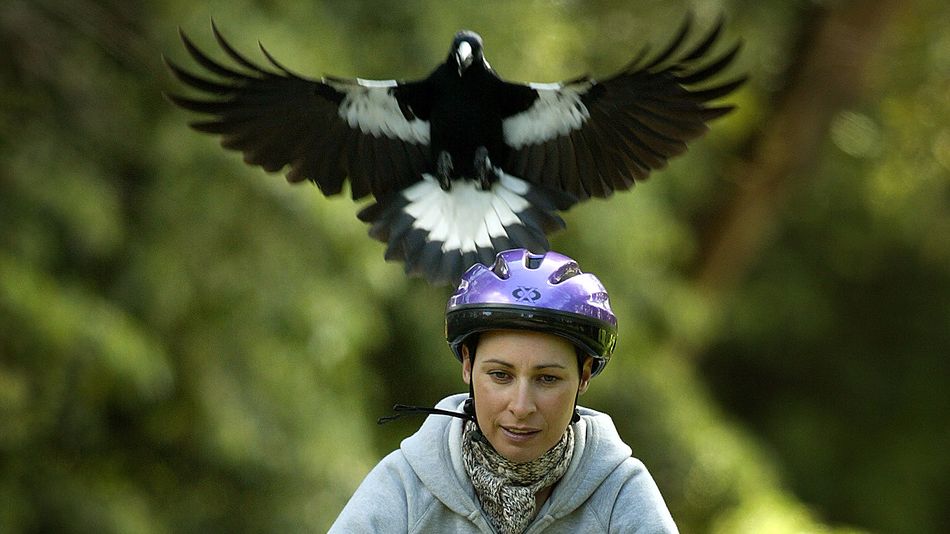 Australia has a reputation for terrifying, deadly animals, from brown snakes to redback spiders to buff red kangaroos that can disembowel you with their feet. Fortunately, most of these hell creatures will won't start anything if you just leave them alone. Unfortunately, magpies do not extend the same courtesy.

Also known as "spring" in the U.S., swooping season is in full swing in Australia, adding just one more reason for everyone to stay indoors right now. Every year from early August to late October, the Australian magpie loses its tiny feathered gourd and starts indiscriminately dive-bombing anything that comes within 50 to 100 metres (164 to 328 feet) of its nest, as seen in a video that went viral this week. Read more...