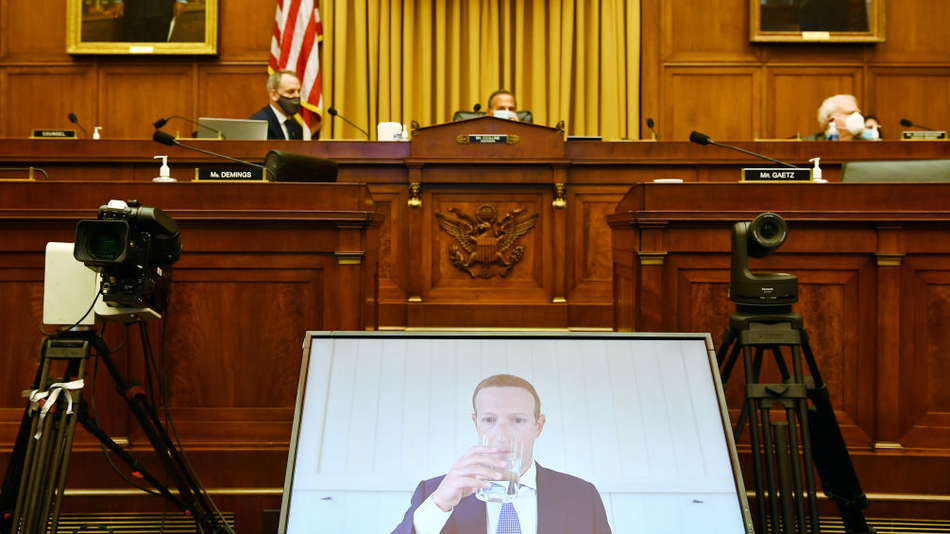 Get ready for some Senate questioning whiplash.

On Wednesday morning, the CEOs of Twitter, Facebook, and Google will once again log into a video chat service and make performative shows of supplicating themselves before our elected officials.

However, unlike July's antitrust hearing, this time Mark Zuckerberg, Jack Dorsey, and Sundar Pichai will have to answer for the presumed excesses permitted by Section 230 — but just what exactly those excesses may be will depend very much on whether it's a Republican or Democrat asking the questions.

The hearing, titled "Does Section 230's Sweeping Immunity Enable Big Tech Bad Behavior?," seems like, at first glance, a straightforward investigation into a provision of the Communications Decency Act of 1996. Of course, that assumes anyone can agree on what, precisely, the "bad behavior" in question really is. Therein lies the problem.  Read more...