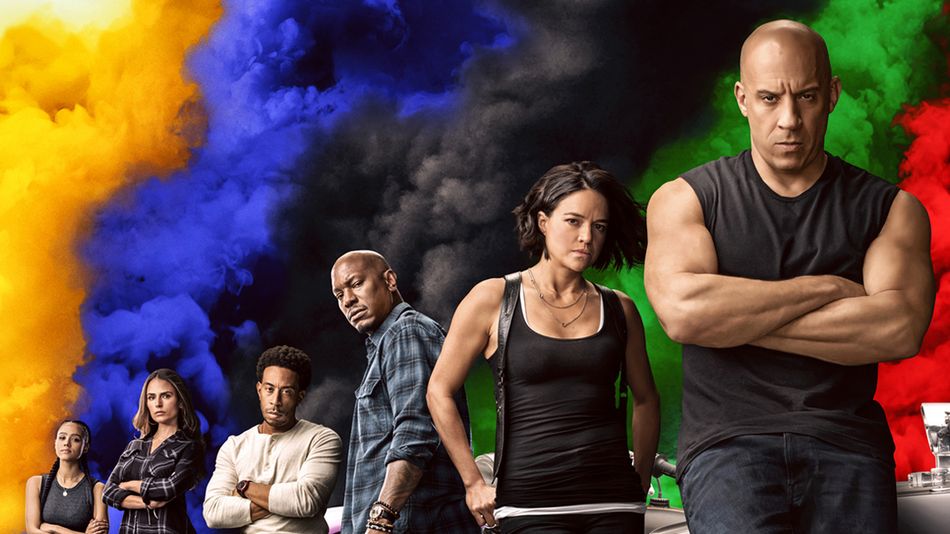 Family is forever, but all good things must still come to an end.

The beloved Fast and Furious franchise will sadly reach its finish line after an eleventh film, according to a new report by Variety. Fast and Furious veteran Justin Lin will return to direct the final two instalments, having previously steered Fast & Furious, Fast Five, Fast & Furious 6, and next year's F9. (He also directed The Fast and the Furious: Tokyo Drift, but we don't talk about that.)

Then it's Coronas and family barbecues ever after for the First Family of increasingly improbable car stunts.

SEE ALSO: What I learned from watching all the 'Fast and Furious' movies in a row Read more...

More about Fast Furious, Fast And Furious, Justin Lin, The Fast And The Furious, and F9