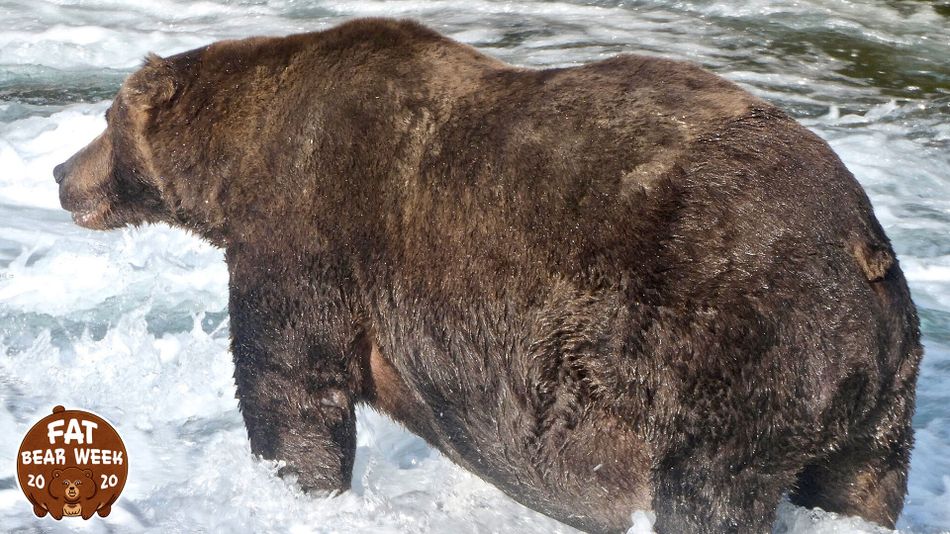 Welcome to Fat Bear Week 2020! Katmai National Park and Preserve’s brown bears spent the summer gorging on 4,500-calorie salmon, and they've transformed into rotund giants, some over 1,000 pounds. The park is holding its annual playoff-like competition for the fattest of the fat bears (you can vote online between Sept. 30 and Oct. 6). Mashable will be following all the ursine activity.

For half a decade, 747 has been one of the biggest bears at Katmai National Park and Preserve's salmon-rich Brooks River. But other impressively fat bears have continually beat him in the annual Fat Bear Week contest. And indeed, bears like Holly (bear 435) deserved the prize.  Read more...