Apple SVP Craig Federighi is a mood and also a ‘daddy’ 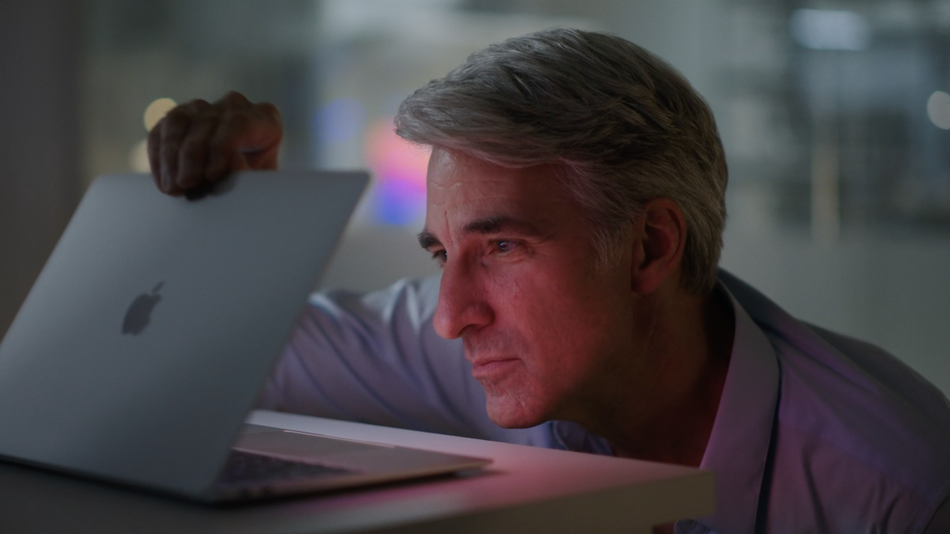 While most people are focusing on those new MacBooks with in-house chips that Apple announced on Tuesday, I have yet to move past that delightfully cringey moment brought to us by Apple's software chief Craig Federighi during the livestream.

In an effort to fully demonstrate how the new MacBooks now instantly wake from sleep mode with its latest operating system, MacOS Big Sur, Federighi decided to "set the mood." And by that I mean: The lights dimmed and he awkwardly opened up and stared at the MacBook Air as Barry White's Playing Your Game, Baby played in the background.

My friend immediately texted me saying, "Craig is such a vibe." To which I replied: "That's a nice way of putting it."  Read more...