How to watch Apple's 'One More Thing' event 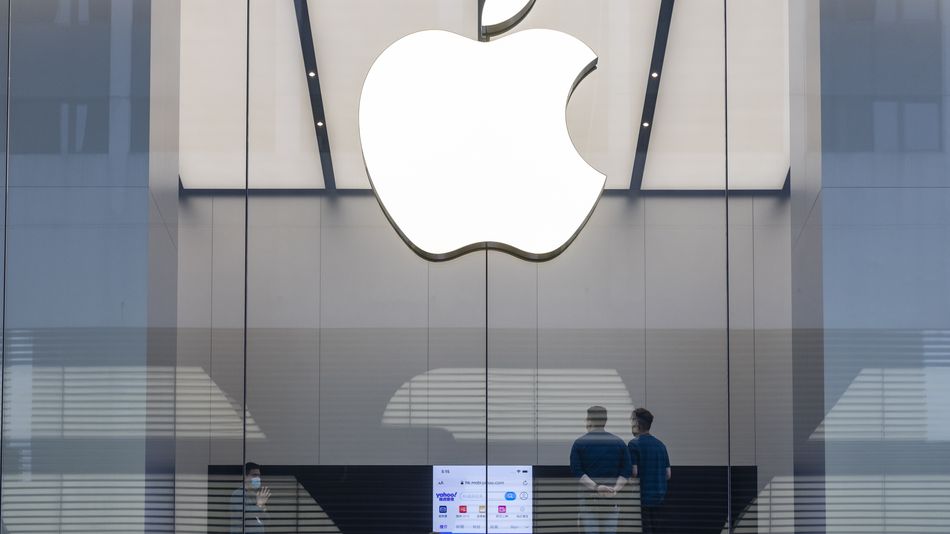 The wait is almost over — Apple will officially unveil "one more thing" on Tuesday, Nov. 10 via livestream right from Apple Park. For those of you planning to tune in to the event, here's where you can watch.

Starting at 10 a.m. PT, you can stream the keynote right from Apple's website or opt to stream from the company's own YouTube channel.

If you own an Apple TV device or another smart TV, you can also watch it on the big screen through the Apple TV app.

Apple remains tight-lipped as far as what's going to be announced, exactly. But it's very likely we'll see the company's first Mac with its own silicon. The transition from Intel to an in-house chip was originally announced at WWDC back in June, with a projected launch date towards the end of 2020.  Read more...